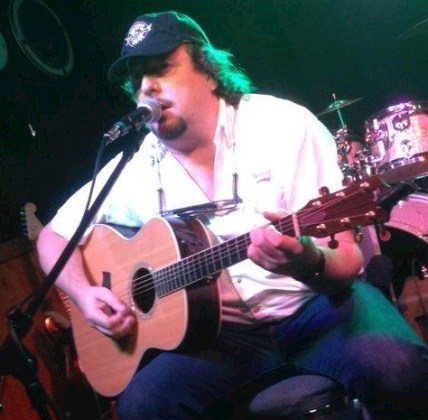 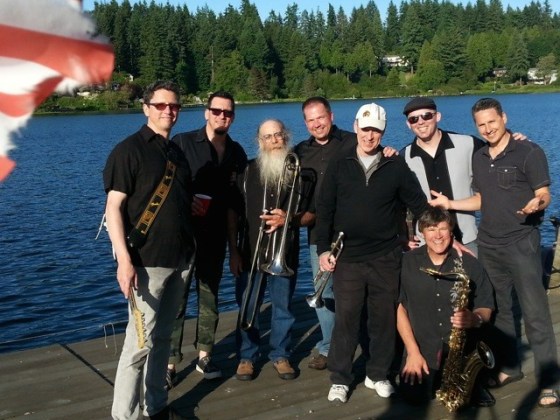 Commander Mojo and the Horns of Discontent 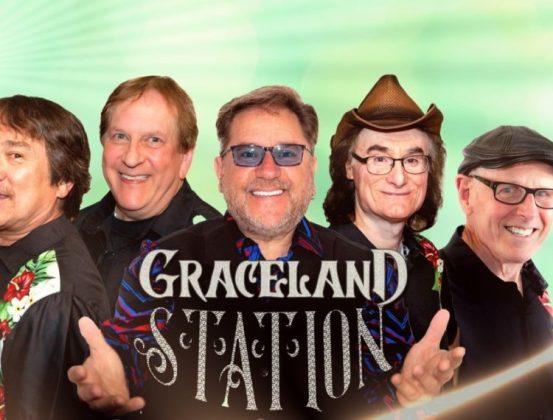 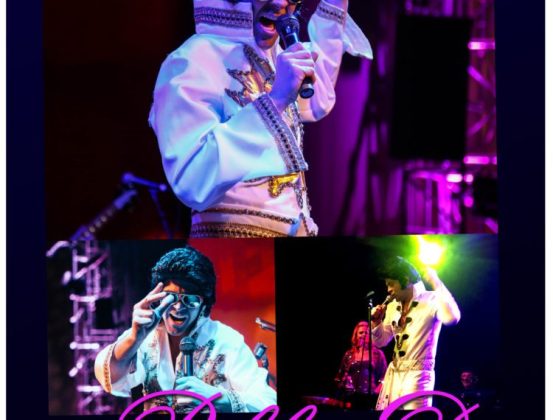 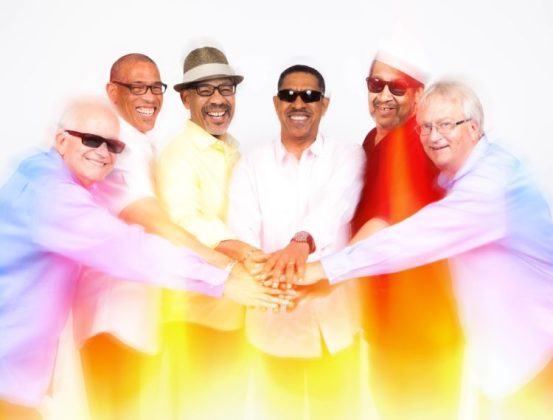 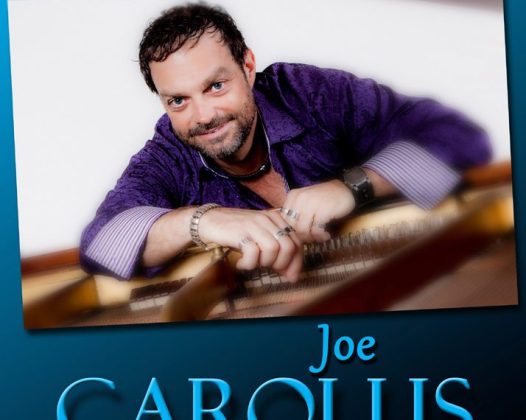 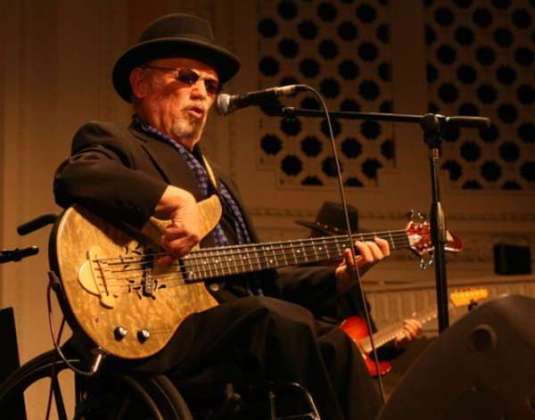 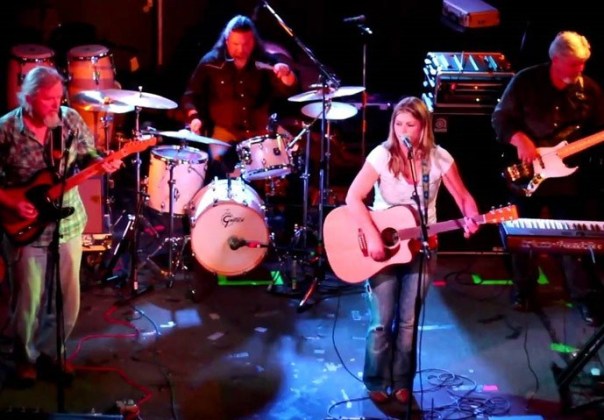 The Tour de Terrace gets underway Friday, starting with the July 26 parade, followed by events all weekend long. To prepare residents for the excitement, MLT News will be previewing some of the events featured events.

There will be a weekend full of entertainment, including the following musical acts:

GenRAShun, 8:30-11 p.m.
One of the most fun, entertaining music projects ever. Great, seasoned musicians — other than the guitar player — and excellent vocals. All of the songs are fun and well known across generation — hence the name. GenRAShun consists of Dan Wilkins on drums, Jim Smith on guitar, Joe Carolus on keyboards, Ron Gilmore on Bass and Ron Baker on sax.

Doug Cooper, 12-2 p.m.
Playing music has been a passion for Doug that has made him a lifetime of memories. He has been playing some sort of instrument since 1971 fifth-grade orchestra, and began playing professionally in numerous bands from 1979 thru 2019. Although bass guitar has become his main instrument, he is an accomplished guitarist, harmonica player and vocalist.

Commander Mojo & the Horns, 2:15-2:40 p.m.
Commander Mojo & the Horns of Discontent plays dance covers from the 1960s, ’70s, ’80s and modern hits including selections by Stevie Wonder, KC & the Sunshine Band, The Rolling Stones, Tom Jones, Wilson Pickett, Chicago and Bruno Mars. Formed in 2012, the band is a collection of both high school friends and veteran music teachers. With More than 100 songs in their library, they are able to “play” to everyone’s needs.

Graceland Station, 4:45-6:15 p.m.
Graceland Station is a seasoned, five-piece group of musicians that regularly performs in the Pacific Northwest. In addition to backing up “Elvis,” they are also a stand-alone band performing hits from the 1950s through today.

Robbie Dee – Elvis Tribute, 6:30-7:45 p.m.
Robbie Dee has been an Elvis fan since he saw the movie “Blue Hawaii” as a teenager growing up in Edmonds. He soon began collecting as many Elvis records as he could and began singing along. In 2015, Robbie won the Seattle Elvis Invitational. Robbie Dee soon turned professional after his win, and has been tantalizing audience of all age groups ever since. Be prepared to smile!

BroHamM – Saturday Night Dance Party, 8-11 p.m.
Inspired by the R&B legends of the 1960s and ’70s, the Hammond Brothers grew up in a musical family and learned to perform at an early age. Their distinctive harmonies — combined with a driving rhythm section — make an evening with BroHamM a special event. It will be hard not to dance or move while listening to BroHamM.

Joe Carlous, 12-1:45 p.m.
Singer/piano player Joe Carolus is well-known for engaging his audience with great cover versions of their favorite rock songs. With his wit, humor and charm he is more than a musician — Carolus is one of the finest entertainers around with the heart and soul of each moment as he performs. His unquenchable desire to continually grow, discover, create and deliver great entertainment makes this musician an artist.

Little Bill, 2-3:40 p.m.
Little Bill and the Blue Notes are an institution as much as a band. In 1959, the Little Bill and the Bluenotes made the national charts with the teenage love song “I Love an Angel” and since then have released a bevy of recordings. Over the years, Bill has opened for legendary acts such as BB King, Robert Lockwood Jr. and Buddy Guy.

Stacy Jones Band, 4-6 p.m.
Stacy Jones is continually nominated for “Best of the Blues” awards in songwriting, performance, harmonica and guitar. Her music has been described as “A whiskey and water baptism that lace Blues and Rock edges.” With her feet firmly planted in roots-based music, Jones pays homage to the blues, but experiments by mixing in some mild-Americana and subtle country licks. Dynamic vocals fueled by powerful lyrics.