Adrian Javon is an LA-based creative, known for his professional photography, and cinematography.

Adrian Javon began channelling his musical ability in 2017 while virally singing 90’s R&B covers. With his sweet and distinctive sound, Adrian has shown peers a small glimpse of what’s to come. 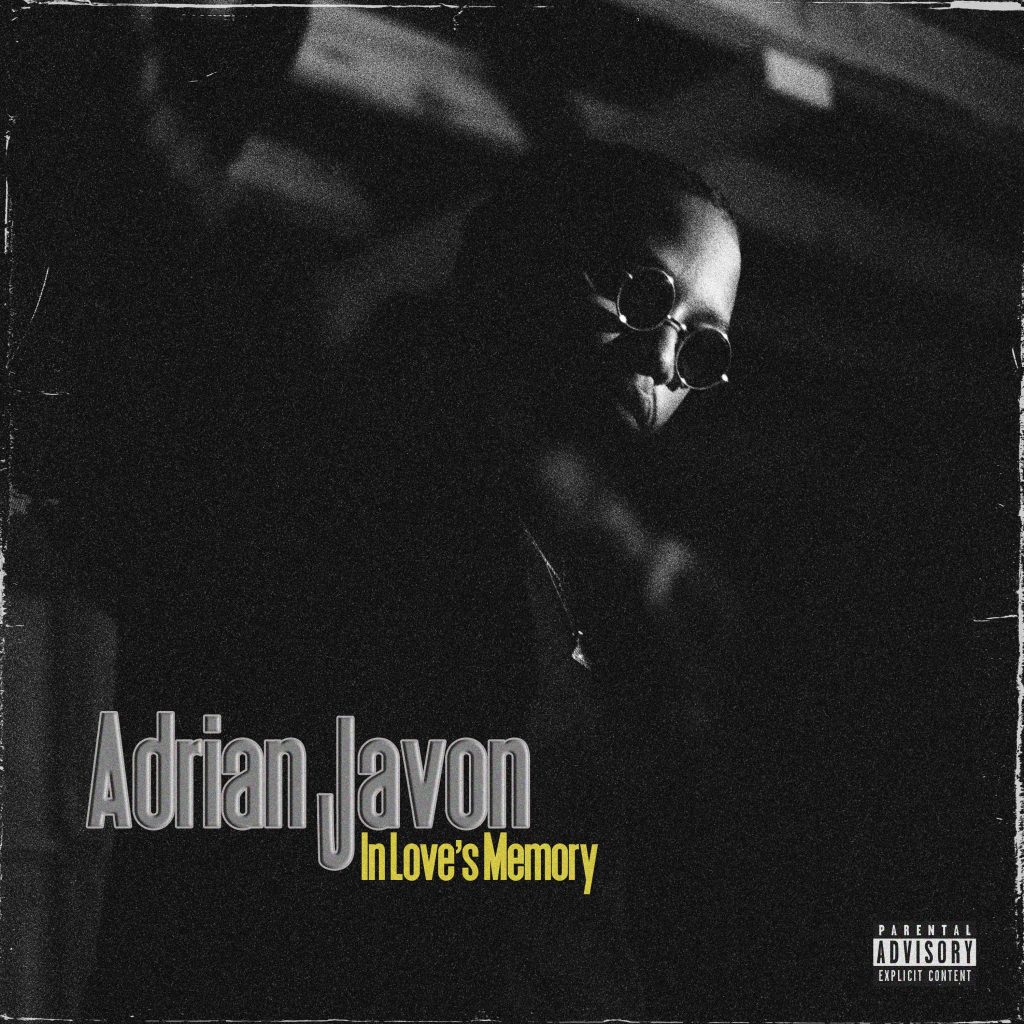 Since then, Adrian Javon has effortlessly added cinematography and directing to his skill set. With the strong connection to his subjects always resonating clearly, Adrian’s work has been described as soulful and inspiring and has taken him from LA to Japan and Africa.

His understated demeanour and extreme professionalism have made him a go-to favourite for many artists including Janelle Monae, Lil Wayne (Nice Kicks), Kofi Siriboe, K. Michelle, Mila J, JacobLa0more, and Trevor Jackson and more.

Adrian Javon also made a cameo in IssaRae’s Insecure on HBO in 2017. Born and raised in Los Angeles, California, Adrian takes the Donald Glover approach and utilizes his many talents of Film, Photography, Music, and Dance to create an everlasting impression on his audience.

Music being one of his newest endeavours has brought a sense of peace to mind for not only for himself but also most importantly for his fans.

Adrian Javon recently said “I’ve always been inspired by soulful music growing up as a kid. My late Mom was a lover of music, I remember she would blast Aretha Franklin, Sade, Lauryn Hill, DonellJones, The Jackson 5 and countless other artists. I know for sure that’s where my love for harmonies was cultivated– that real R&B. The lyrics I wrote for this project are all honest and true feelings. It was a relief for me mentally to just express my thoughts and experiences. My overall goal is to connect listeners and remind them that we all are going through something”.