Ricardo Seola has been composing, producing and performing for more than 20 years.

In Brazil, from the mid-nineties to the mid-’00s, he had recorded a great amount of material with several bands and started scoring soundtracks for short movies e advertising. In 2007 Ricardo composed “Deixa o Tempo” and produced the music video for the song.

The video was awarded “Best Brazilian Independent Music Video” in one of the most prestigious movie festivals in Brazil, the Gramado Cinevideo.

Taking a parallel career as a designer, which started from learning to produce his bands’ promo materials, Ricardo went to Milan in 2008 to take an interior and industrial design specialization. In his first year in Italy, he won an iF Concept Award, one of the most relevant design awards in the world, for a musical education concept. During his specialization, he kept making music, especially for movies and art installations, one of them awarded by the design online magazine Dezeen in a partnership with the wearables producer Jawbone. 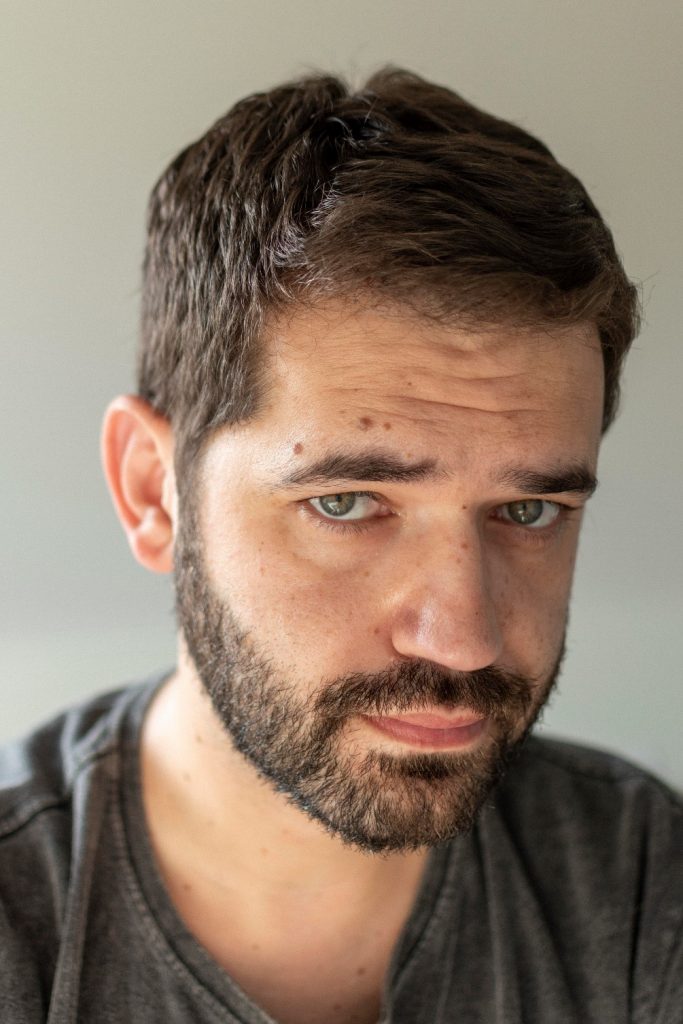 During the ’10s photography came as a new and complementary art passion for Ricardo. Which started as a collection of design assets for posters and marketing jobs, ended up as an art project and Ricardo won a Life Framer Street Photography award in the UK. The hobby took a serious path and Ricardo’s work as an amateur photographer has been featured in numerous publications all around the world. Since 2018 Ricardo is a photography professor at NABA, the biggest private fine arts school in Italy.

In 2017 Ricardo scored the soundtrack for the short film ‘Apostles’, which was awarded and featured in festivals in Brazil, Spain, Mexico, Italy, and the US.

Earlier this year Ricardo was in charge of the sound design for three installations during Milan Design Week, one of them in the Vogue Italia HQ.

Santa Monica is the first instrumental guitar album composed and performed by Ricardo. The album was recorded in Florianopolis, Brazil, to keep the mood Ricardo wanted for the music.