Travis Tritt is set to perform on Saturday, March 9 at 7 p.m. during the 4th annual Space Coast Seafood & Music Festival, set for March 7 through 10 at Space Coast Daily Park in Viera, Florida. CLICK HERE TO PURCHASE TICKETS ON TICKETMASTER

Seven of Tritt’s albums are certified platinum or higher by the Recording Industry Association of America, with the highest-certified being 1991’s It’s All About to Change, which is certified triple-platinum.

Tritt has also charted more than 40 times on the Hot Country Songs charts, including five number ones — “Help Me Hold On,” “Anymore,” “Can I Trust You with My Heart,” “Foolish Pride”, and “Best of Intentions” — and 15 additional top ten singles.

He has received two Grammy Awards, both for Best Country Collaboration with Vocals: in 1992 for “The Whiskey Ain’t Workin’,” a duet with Marty Stuart, and again in 1998 for “Same Old Train,” a collaboration with Stuart and nine other artists.

In addition, he has received four awards from the Country Music Association and has been a member of the Grand Ole Opry since 1992.

The Space Coast Seafood and Music Festival will feature a large and diverse variety of seafood and other food choices for the public during the four-day festival, March 7-10 at Space Coast Daily Park in Viera.

Lobster, aka Maine’s red gold, is one of the gustatory stars of the Cocoa Beach Seafood and Music Fest, a weekend jammed with great music and fantastic food.

From 5 p.m., Thursday, March 7 to the evening hours on Sunday, March 10, Viera’s expansive and easy to get to Space Coast Daily Park will be the place for grazing on seafood and listening to top musical entertainers perform live on the Space Coast Daily Stage.

“King Lobstah” will be joined by shrimp, clams, oysters and other princes of the deep during this seafood extravaganza. For seafood lovers and music lovers, this will be a weekend to remember.

“We will have a terrific amount and variety of seafood on offer at the festival,” said Giles Malone, partner in Maverick Multimedia and Brevard Productions, publishers of Space Coast Daily and organizers of the festival.

“Top-class seafood vendors will join us from here at the beautiful Space Coast Daily Park and from all across the USA to satisfy every appetite. We thought of the landlubbers, too, and we’re also offering lots of great BBQ and other food choices.” 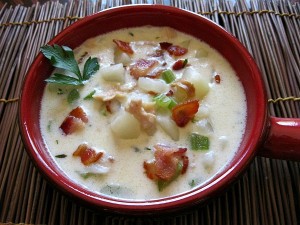 Seafood vendors have been selected for the variety of dishes they bring to the festival table, including delicious clam stew. 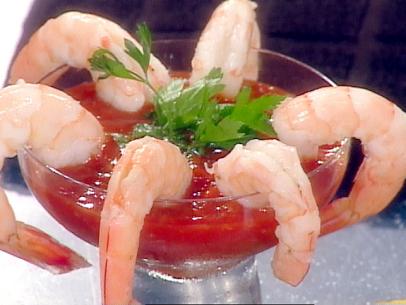 Shrimp cocktails will be offered by vendors at the festival.

Seafood vendors have been selected for the variety of dishes they bring to the festival table. Familiar faces on the Brevard restaurant scene will also be dishing out their specialties.

Additional menu items, among others, include fish tacos and smoked whiting with drawn butter.

If all the mention of drawn butter brings images of high cholesterol, not to worry, for Firestone will also have non-seafood, healthy offerings such as broccoli salad and kale salad.

The sandwiches are served on artisanal buttery brioche buns with lettuce and tomato on the side. 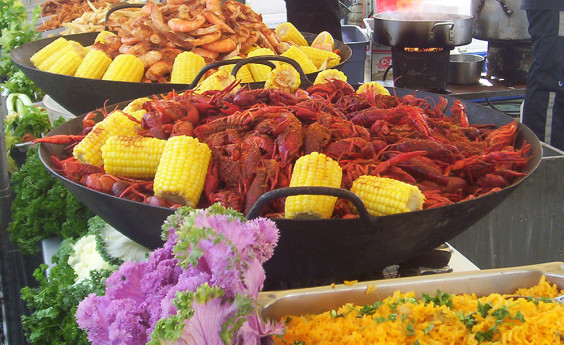 Hammerheads Seafood will feature crawfish among many other delights.

Hammerheads Seafood, mainstays at outdoor events around the country, will present 40 feet of seafood delights, including crawfish, crab legs, alligator, calamari, lobster mac and cheese and seafood boil, and that’s just for starters.

Catch both amazingly tasty options such as Key Est Grilled Grouper and pan-seared ahi tuna as well as some delicious deep-fried dishes such as the Blue Lava Shrimp Taco and island-style shrimp entrees.

These are just for starters, folks. There’s plenty of more seafood to discover at Space Coast Daily Park. 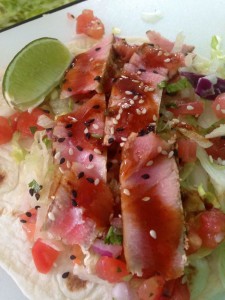 Seafood vendors have been selected for the variety of dishes they bring to the festival table. Familiar faces on the Brevard restaurant scene will also be dishing out their specialties.

Because man lives by more than seafood alone, the festival features an international beer and wine pavilion, an arts and crafts show, a children’s activity zone and special events such as the Pirates’ Parade and Party, when several Pirate Krewes, including the Brethren of the Space Coast Pirates’ Krewe, strut their stuff.

The legendary Panama Pearl and Rosalie The Red will organize a wide variety of pirating activity for all four days.

After the parade, the pirates will party hearty, with samplings from Code Rum, the festival’s official rum.

The festival also features a carnival with rides and games, cooking demos, magic shows and much more. 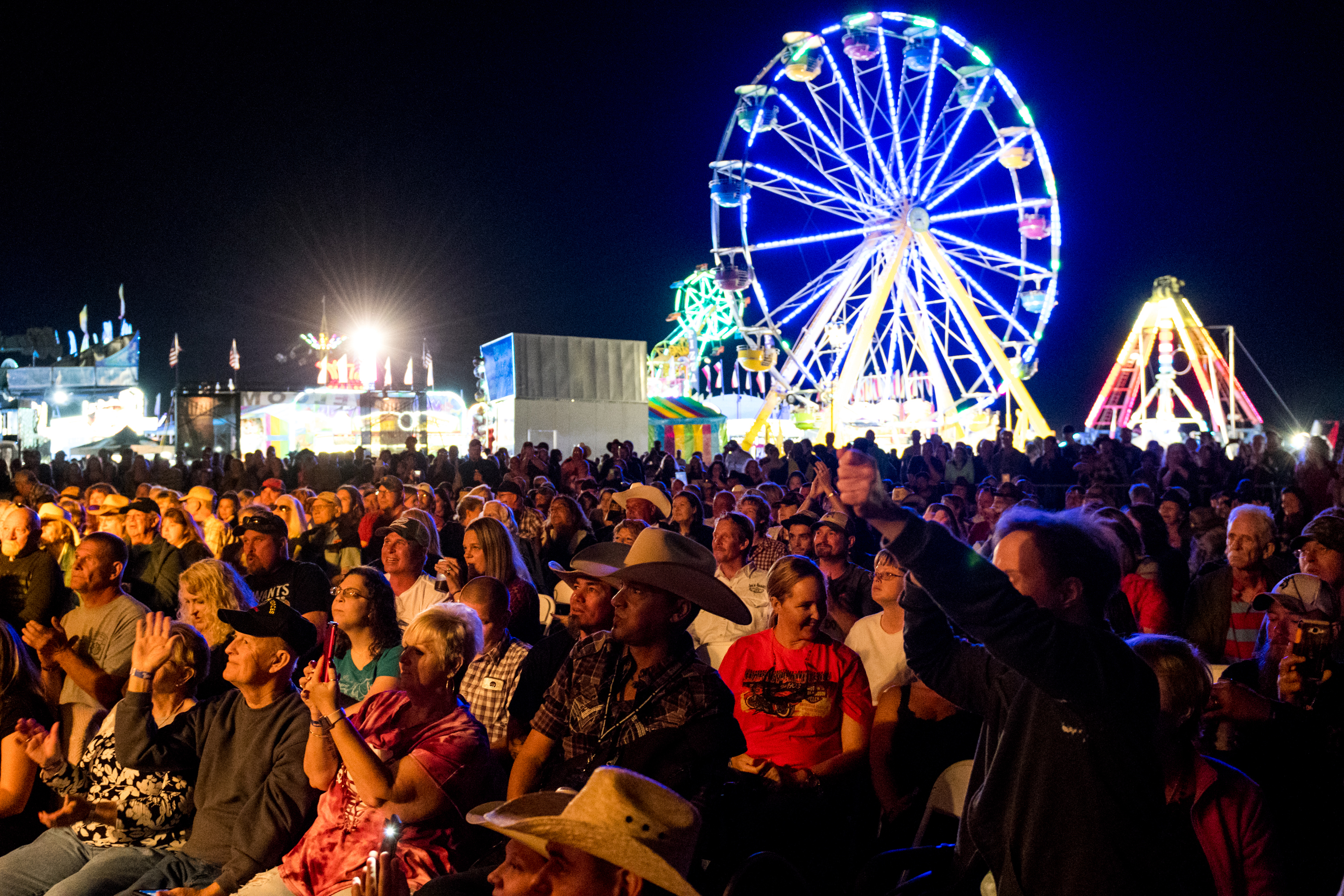 Click here to contribute your news or announcements Free