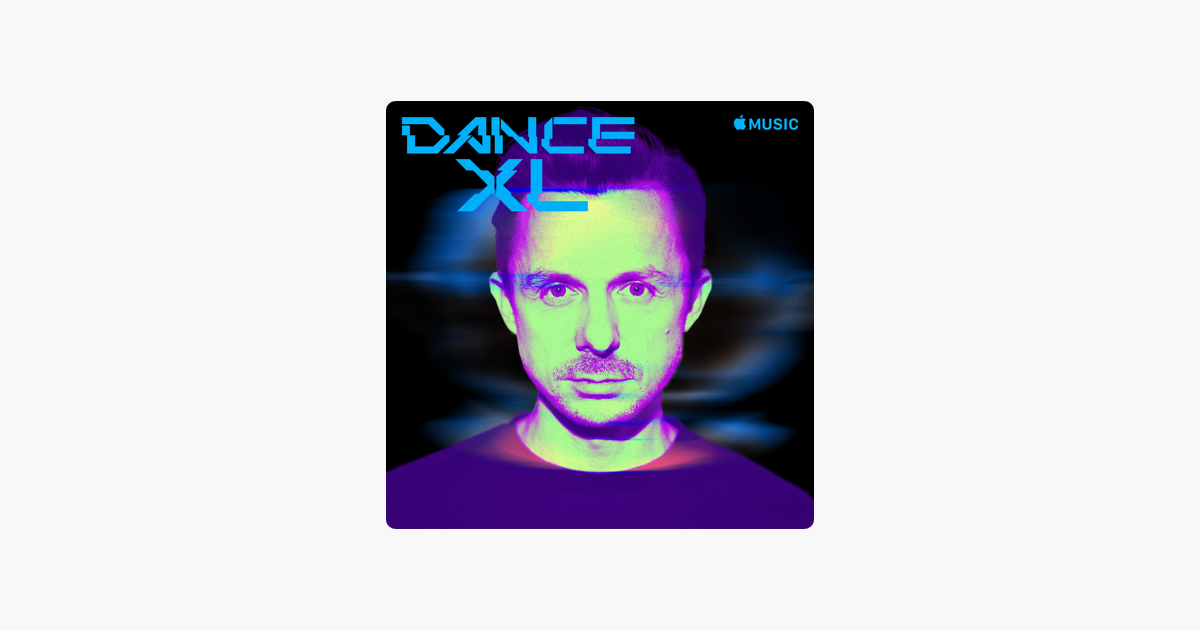 In 2010, French DJ/producer Martin Solveig crafted one of the year’s most invigorating and ubiquitous electro-pop anthems: “Hello,” featuring spirited handclaps, synth chords, and helium vocals from the Canadian band Dragonette. Solveig has a flair for exuberant, melodic dance music that skews pop, and was one of the architects behind Madonna’s club-inspired 2012 turn MDNA. On “Juliet & Romeo,” he links up with OVO Sound singer Roy Woods, who insists “we should be danciiiing” under the light of bubbling synth arpeggios, twinkling horns, and a euphoric piano house groove. (Dance heads might recognize the infectious chord progression, which is sampled from Danish producer Kölsch’s 2011 song “Der Alte.”) “The song is something I had been working on for a long time,” Solveig tells Apple Music, “until I finally found the piano loop that solved the whole equation!” Listen to it now and add danceXL to your library to keep up with the best new tracks roaring through festivals and clubs around the world.