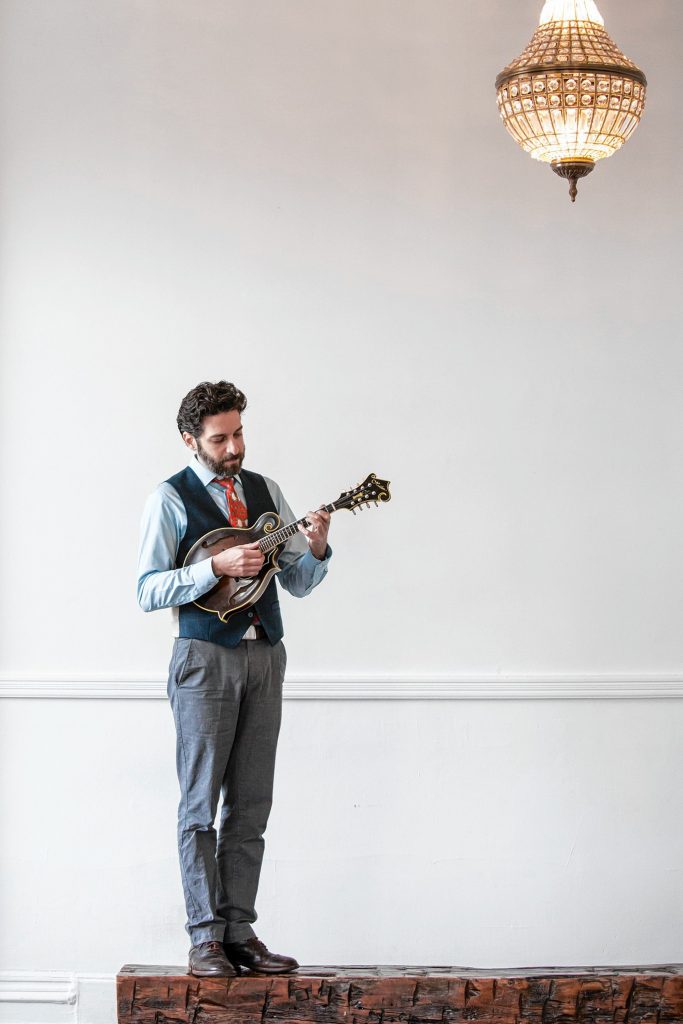 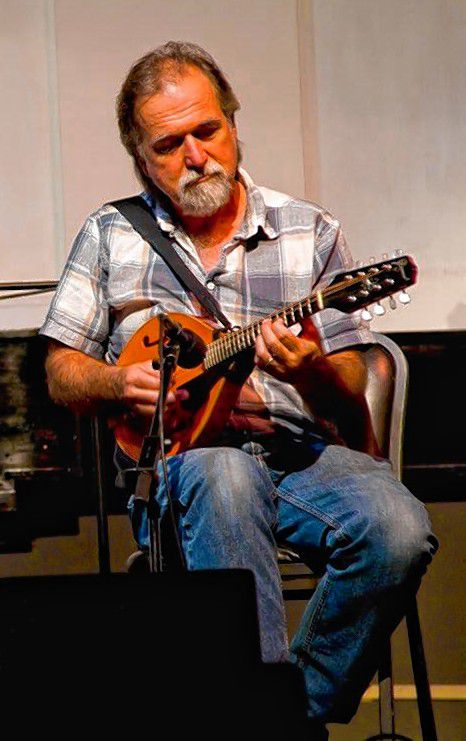 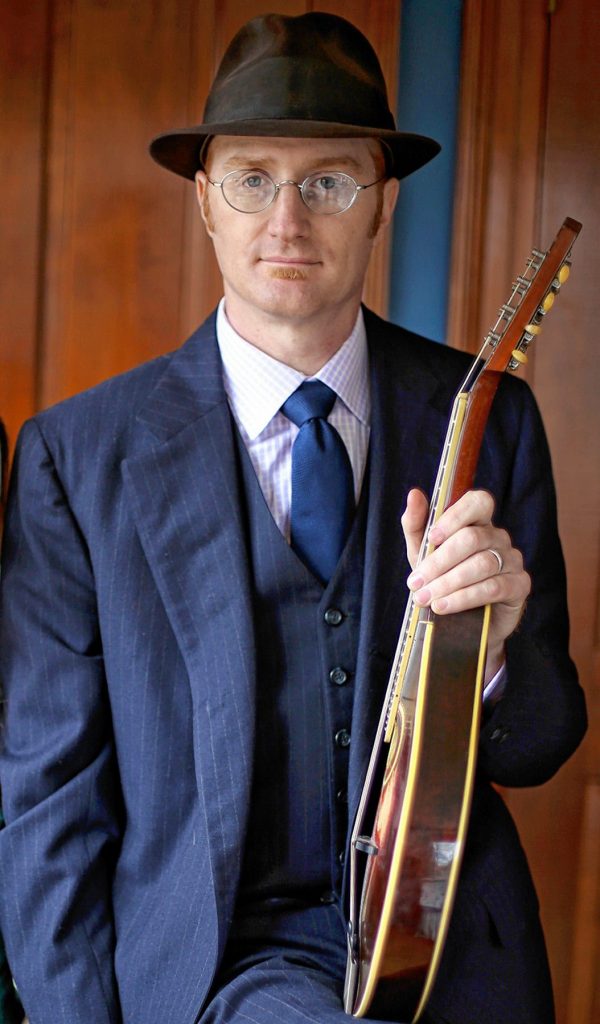 Concord’s 17th annual March Mandolin Festival is set for March 1 to 3, with two days of workshops at Concord Community Music School and two concerts featuring world-class musicians from near and far.

The March Mandolin Festival Workshops on Saturday and Sunday are full to capacity, with more than 50 participants coming from as far away as Quebec, New Brunswick and California.

As part of the festival, everyone can enjoy two fantastic concerts with a lineup of musicians whose mastery showcases the range and expressive qualities of the mandolin. The concerts will take place on Friday at the Stone Church in Newmarket and on Saturday at the Concord Community Music School in Concord, and will feature a broad range of styles including bluegrass, Celtic, classical, New England, folk and blues.

The Friday concert in Newmarket will be held at Stone Church at 7 p.m. Admission is $10 in advance, $12 for day-of tickets. For more information or to purchase tickets, visit stonechurchrocks.com or call 659-7700.

The Saturday concert in Concord will be held at Concord Community Music School, 23 Wall St., at 7:30 p.m. Admission is $20 for adults and $15 for students and seniors. For more information or to purchase tickets, visit ccmusicschool.org or call 228-1196.

Andrew Collins has long been a pioneer of Canada’s acoustic music scene, whether as a solo artist or founding member of some of the country’s most recognized string bands. Composer, performer, educator, vocalist and accomplished multi-instrumentalist, he’s redefined the mandolin while also focusing on the mandola, mandocello, guitar and fiddle across a tapestry of genres. Bluegrass, old-time, jazz, blues, swing, Celtic and classical music is all the better for his approach at blurring the lines.

From the Foggy Hogtown Boys, Creaking Tree String Quartet, to his eponymous trio, it’s his instrumental prowess and overall creativity which has distinguished this seven-time Canadian Folk Music award-winner and Central Canada Bluegrass Association’s Mandolin Player of the Year. From his solo efforts, Little Widgets and Cats and Dogs, to his co-release with Celtic mandolinist Brian Taheny, Collins continues to break fresh musical ground, fueled by an unflagging desire to defy expectations.

Alan Epstein started playing mandolin in college in the early 1970s when his father bought him his first mandolin. Since that time, he has studied with some of the world’s top mandolin players and has played in bluegrass bands in Colorado, Pennsylvania, Michigan and New York.

Epstein was a contributing writer for the now-defunct Mandolin Magazine. In 2002, while living in his hometown of Pittsburgh, he founded and was the first director of the Pittsburgh Mandolin Orchestra. In 2017 he released two recordings highlighting his diverse style of mandolin playing: Sunset on Meriden Hill, a mandolin and guitar instrumental recording with Jim Prendergast on guitar, and That Lonesome Bluegrass Sound featuring Epstein singing and playing mandolin on bluegrass standards backed by Bob Amos on guitar and harmony vocals. Epstein now spends his time teaching mandolin and Wernick Method Bluegrass Jamming at home in Upstate New York and at camps nationwide.

Flynn Cohen is a professional mandolin and acoustic guitar player with a long resume as both performer and teacher. He is a founding member of the nationally touring American folk band Low Lily and was a visiting lecturer in music at both Keene State College and Bridgewater State University.

Flynn has degrees in music from Dartington College of Arts in Devon, England, where he was a guitar student of John Renbourn, and Mills College in Oakland, Calif., where he was a classical mandolin student of Paul Binkley of the Modern Mandolin Quartet. He specializes in Irish traditional music and bluegrass mandolin styles as well as new classical music for mandolin and guitar. He has performed at the Library of Congress and the Kennedy Center in Washington, D.C., and at Lincoln Center and Carnegie Hall in New York.

David Surette is highly regarded throughout New England and beyond for his work on the mandolin, guitar — both flatpick and fingerstyle — and bouzouki; Sing Out Magazine wrote: “Surette’s playing is always inventive, and sets a new standard for traditional instrumentalists.”

As part of a duo with his wife, singer Susie Burke, they have performed regularly together for 30 years, in 2018 recording several albums and building a reputation as one of New England’s top folk duos. Surette was a founding member of the band Airdance with fiddler Rodney Miller, with whom he recorded four albums and toured nationally.

He has also released five critically acclaimed solo albums; his most recent release, Waiting For The Sun, is a duo recording with Burke. He is also an experienced teacher, and coordinates folk music programming and teaches regularly at Concord Community Music School as well as at numerous summer music camps and festivals across the state.