Alena started her passion for music at age 5, doing Broadway shows in her music school. Later at age 7 she started taking piano lessons and started singing professionally at age 9. At age 10, she already created her first song, “9 AM” an R&B/Pop upbeat positive song.

Alena’s been featured in music videos, Radio interviews, blogs, and has performed on many stages. Alena is currently working on her next album, due for release in late 2019. 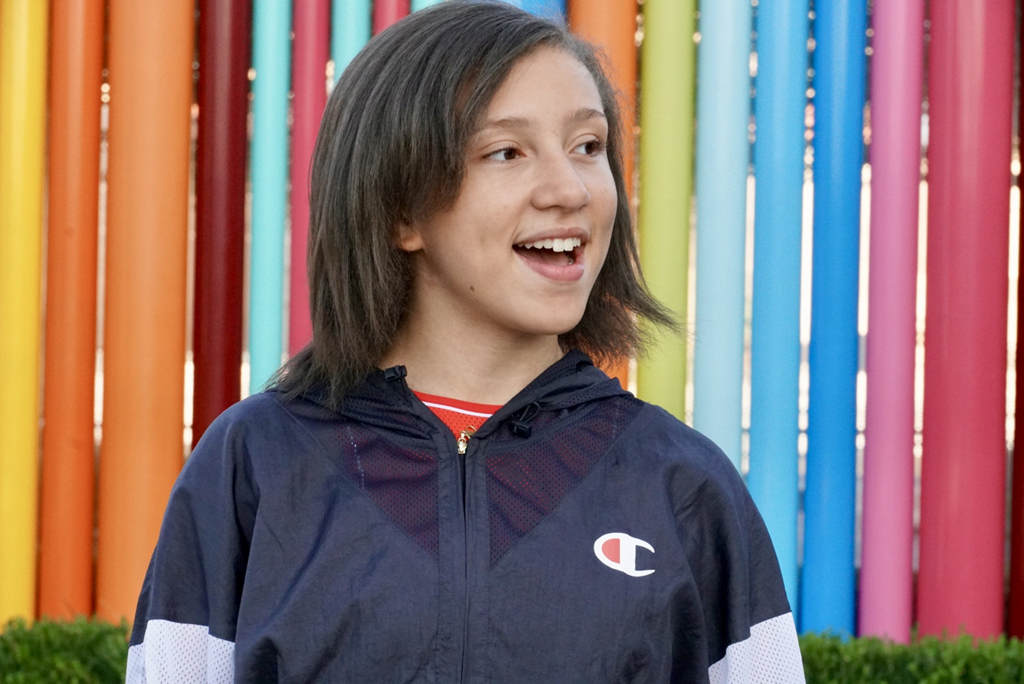 #INSTALOVE is a song about social media love. In today’s world of Instagram, Facebook, SnapChat, Twitter and all the various social media and online forums the #hashtags determine what you see on your feed.

Teens and adults alike are meeting friends, developing crushes and generally experiencing a different way to come into new personal relationships online rather than physical face to face encounters.

At only 13 Alena, has already developed an amazing, booming and rich full sound causing people to do a double take when they realize this is not a grown woman.

“Her voice has been my inspiration from day one of meeting Alena. At such a young age she has a professional work ethic that you wouldn’t expect from a 13-year-old!” says Manager/Producer: Nato Lopez CEO of Legends Entertainment.